Easy Piano Songs for Beginners with Letters or Numbers 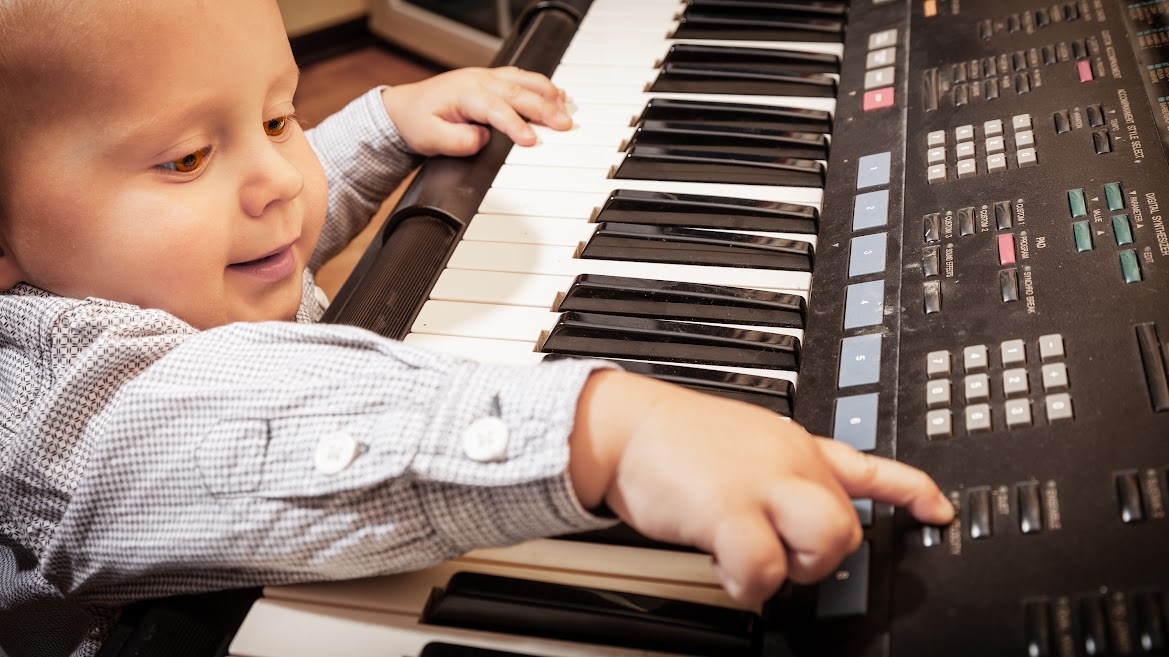 The easiest songs are those on the white keys. Making it simple in the beginning will pay off later, ensuring the child a good start at the piano. Piano starting methods take many forms, from animals to colors to numbers and notes. The advantage of letters is that kids are usually familiar with at least the beginning of the alphabet. It has the added advantage of beginning to familiarize kids with the names of the notes.

The advantage of using letters is that the child is introduced to the names of the notes. The disadvantage is that reversing the alphabet may be difficult for very young kids. Saying ABCD is easy, but kids may have to think a bit before coming up with DCBA. Numbers have no disadvantage: kids can easily recite and compute numbers. Reversing the numbers is instinctive. 1 2 3 4 is as easy as 4 3 2 1 . Whatever method you choose, use familiar songs at first. The disadvantage of standard book methods like Faber, Alfred and Bastien is that they are filled with unfamiliar, exercise pieces. Kids do not like these pieces, and prefer to play recognizable songs. The Logic Of The Starter Method

It is actually easier for the child to start with numbers rather than letters. Letters are much more difficult for kids to use fluently.

Try a song with numbers on our piano:

It’s easy to install the numbered stickers. Then you can begin playing fun games and songs. There are many note-naming games you can play with numbered keys. At some point, you’ll want to try it without the stickers. This horrifies kids, but gives them a chance to try naming the keys by memory. You can always put the stickers back on. The secret to note naming is to use the pattern of two and three black keys.

Kids like this game and you should take every opportunity to quiz them on the names of the notes.

I like to play a game called “Play Every” in which the child must play every C on the piano. This cannot be done without being aware of the black and white keys.

There is always a verbal explanation of any white key in reference to the black keys. For example, D is the white key in the middle of the two blacks.

It’s easy to create note naming games, once the child is comfortable with the piano using numbers.