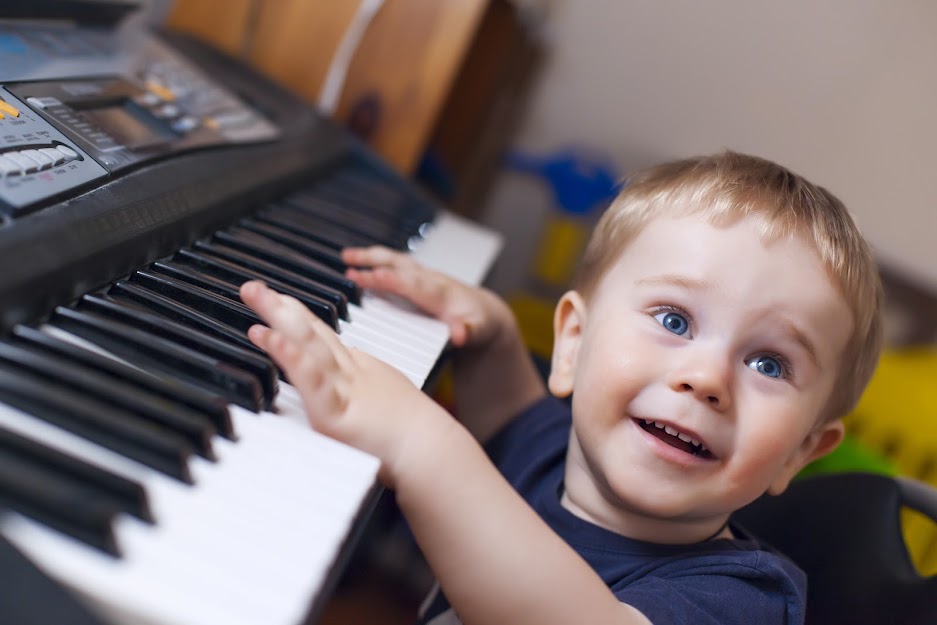 Slow starter, late bloomer, call it what you will. There are a huge number of kids who don't "wake up" to the piano for years, all the while taking lessons. They have patient parents. They also have patient piano teachers.

I have students who seem asleep from the years of 6-11. Suddenly, at the age of 12, probably because of something seen on TV, they decide they want to "really" learn to play.

At the age of 12, kids are in a very good position to learn, because there is a vast difference between a kid's brain at 6 and 12. But remember the parents who, when their child was 7, had had enough, and felt that little Bobby was not thriving at the piano.

So they quit. Why spend the money? I'll tell you why they should have spent the money. Because little Bobby's brain was growing this whole time, and he was taking it in, the whole piano thing.

Give The Kid A Chance

Bobby liked piano, but was unable to put it all together. He didn't fail, but he didn't smash records. He was learning, but powerless to show anyone because of his limited physical and mental skills. Luckily, Bobby had a teacher who had faith in his eventual engagement with the piano, because he saw how inherently smart Bobby was. The teacher had faith that eventually the logic and beauty of the piano would appeal to him as he grew.

Often, it is just a question of the child connecting to a piece of music they like, and want to know how it works, like a watch. At the age of 12, it is usually pop music, and that is fine. You should translate the song to numbers and simplify the tune. Once a child can play one tune that they regard as "cool," they will want another and another. That's just the position you want them in.

Once the child controls the choice of song, all your commands make sense. You're only commanding them so they can get what they want, to play "that" song. You're not a slave driver, you're a helpful guide. You can forget older children being excited by Pop Goes the Weasel, it's not going to happen.

There will be some pop song that has hooked the ear of their crowd, and now, having some skills at the piano, they want to show they can play it. It's social as much as musical.

It is almost always the parents that allow the child the time to learn, and sometimes quite unconsciously. It depends on the type of parent, and the outcome they want. Some parents just want their kids not to hate piano, and some parents wants cadets for Carnegie Hall.

Sometimes kids are just not in the mood for energetic learning, and in that case simply review what they know well, and see if you can get them to know it better. But you can never really go wrong if you stay aware of what songs kids in their age group are listening to, and be able to play even a bit of it.

Kids are extremely impressed that an adult can "speak their language" and play something they've heard online or on the radio. Once a child starts playing current pop songs, they usually start asking for the classic pop songs, so be prepared for Billy Joel, Beatles, anything their parents have listened to. It can be very difficult to translate some of these pop songs into a playable form the child can manage.

Often it is enough to find one memorable part, a chord progression, a bass line, and start with that. Once a kid sees that you can help them play the same music as they hear all around them, online, on the radio, they will listen to what you have to say quite attentively.