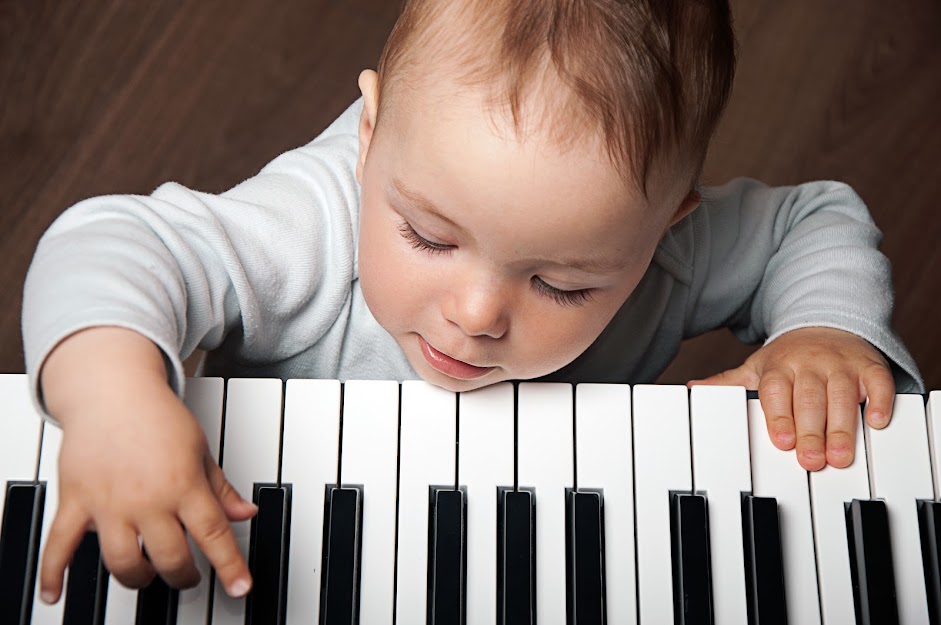 I've invented ADHD piano games for kids with this condition. I find them very smart but unable to control their excitement. One particular child's Mom sought me out because she thought piano might help his ADHD. He was on medication, I think, and went for Occupational Therapy.

Other than that, he seemed very much the regular American kid, six years old. What I noticed about him was that he was bright, witty, but utterly unable to focus unless he was interested in the subject.

About Power Rangers, or Nintendo, he would go into 20 minute, elaborate, articulate explanations of each character and episode. He could concentrate on that, because he loved it. He was clearly very intelligent. I soon realized that my problem was going to be making the piano as interesting as Power Rangers. Good luck. Power Rangers was on TV every day.

I realized that normal curriculum was going to get us nowhere, so I began to explore other ways. First I taught him a little music so we could use it in the games we would play. I numbered the keys, since it was obvious we weren't going to be reading music. His favorite songs was Star Wars, so we started with that.

Give Them One Victory

It was up to me to draw this all into a real piano curriculum. Using games, it wasn't hard. The hardest part was devising absurd games that would amuse him as reward for his musical success. Here are some of the games that amused him as he learned piano:

Throwing a baseball into a shoe.

Using a pillow as a baseball bat and running around the room.

Jumping up and down on the sofa.

Blindfolded baseball with a pillow bat.