Piano By Number For A Severely Disabled Girl 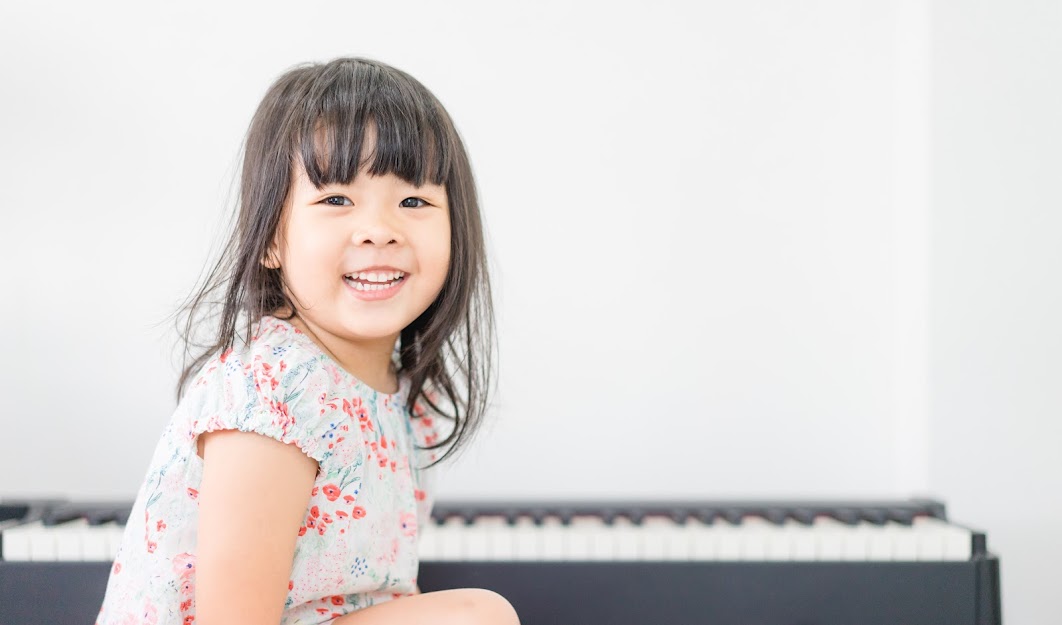 I used Piano By Number for a severely disabled girl who could never have played piano without the simplicity of the number method. I’ve taught piano to kids so severely disabled that it would make you weep to see these brave kids try things that people say are impossible. I taught a little girl with one hand.

When her Mom asked me, I could not refuse. I never knew how she lost the hand. But she wanted to play very much. To myself, I thought, “How far can I honestly take this child?”

Then I looked at the bright side. She had one hand, and luckily it was the right hand. So we learned every song we could in Piano by Number. She was very bright and easy to work with, and did a year’s worth of work in a few months.

She could play all twelve chords, major and minor, with her right hand, as well as read flats and sharps. Her preference was playing by eye and by ear, a process I encouraged. The way I did this was to use the capabilities of the little electronic keyboard that she had.

I saw that it had an “auto-chord” function, where you could create an accompaniment just by playing a single key in the left hand.

It would break your heart to watch this sweet child embrace the idea of playing with the stump of her left hand. But embrace it she did. It led to her becoming an amateur rock’n’roll composer. This was because the keyboard had a rock beat we could not figure how to turn off, so we went with what we had.

She Becomes A Composer

She was a clever little artist, and began composing songs for which she sang and wrote the words. We arranged classical masterpieces for this setup. She played Beethoven’s Fifth Symphony and other things you would never think a one-handed nine year-old could possibly play. And she played with a style and zest that almost all two-handed kids lack.

By choosing a “transparent” method like Piano by Number, she was allowed to use her unique talents in her own way, a fun performance that made her proud of using her left hand. Before she started piano, she held the hand slightly behind her, as if she were ashamed of her terrible injury.

But as time went by she stopped doing it, leaving her arm out for all to view. I never saw a trace of bitterness or sadness cross her face. I think she was the bravest kid I ever taught.