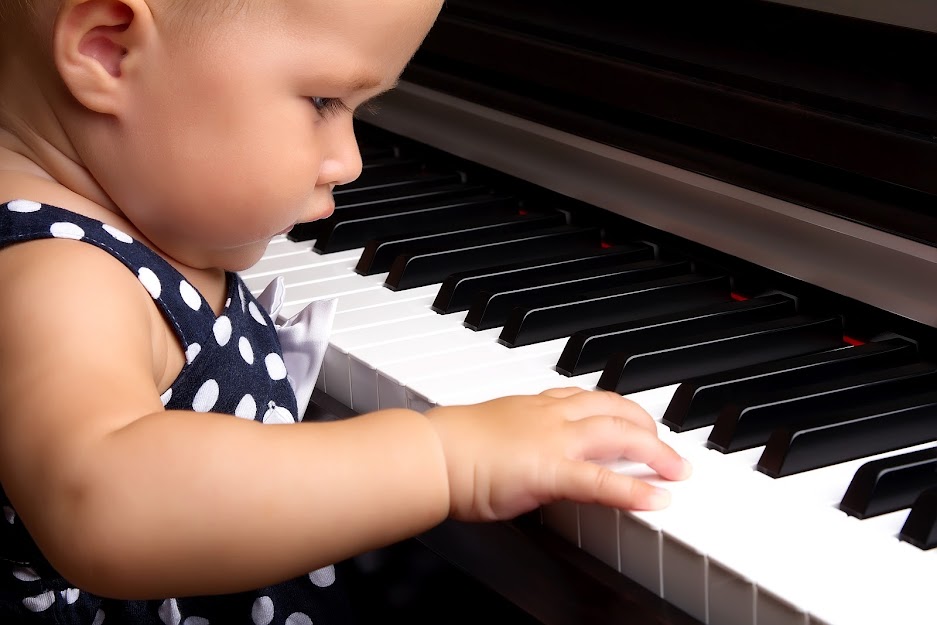 Brain hemispheres and kid's piano are inextricably linked. Kids are unaware their brains have two halves, each controlling the opposite hand. It isn't information kids need to know, but it sure does explain a lot to piano teachers.


The two hemispheres are joined by a "neural highway," that is often underdeveloped in younger children. That's why they have difficulty playing different things with different hands: the two sides have difficulty "talking." In musicians who have been professionally trained, this neural highway, known as the "corpus callosum" is up to 40% larger than non-musicians.

Why? Because music, alone among human activities, requires a constant dialogue between the two hemispheres, via this neural highway. That is why musical training, even with no apparent benefit is so useful for growing children.

Almost all motor skills require use of the neural highway, and piano playing is a festival of two-handed brain activity. So keep this in mind as you observe that 6 year old having difficulty with two hands. It isn't because they are stupid or lazy, it is because they are young. Kids need to have the neural highway, the corpus callosum, exercised more often, with greater intensity.

Only music provides the correct amount of stimulation for the corpus callosum. You'll know when the child has had enough when their eyes roll into the back of their head (it is exhausting for kids.) The source of almost all discomfort for children at the piano is the teacher’s disregard for their brain hemisphere development.