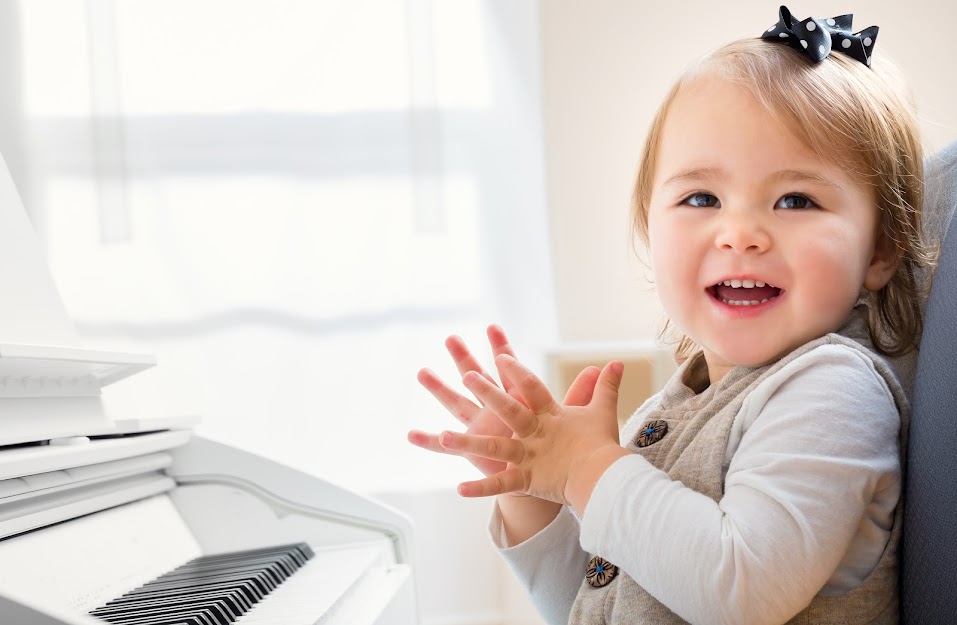 Unless you can find a child's piano comfort zone, you are in for a difficult time as a piano teacher. Pushing your curriculum may create behavior problems. Or you can go with the flow. Find out what the child is ready and willing to learn. Using such a method, sometimes you will be manipulated by junior child manipulators. Kids may not feel like working that day.

But if you’re savvy, you’ll be even more of a master manipulator. Bide your time and lure the child into a mood conducive to exploration. I have discovered that you never gain anything with a child by ignoring their current state of mind. You're going to have to teach around whatever is the child's current state of mind.

Kids are only capable of following their current mood. Unless you can change that mood, it is a waste of valuable piano lesson time. Thus I have a mental file of skills that each child has acquired, or is about to acquire. When the child is in a crazy mood, I reach into their “file” and make up games based on their mood.

I know the skill on which I think they can make progress. I tell them nothing about my agenda and appear to be following the whimsy of the moment.

Find What They Need Right Now

It is said that Mozart was fond of games and humor, and often played practical jokes. One day he was at a party, and bet a rich aristocrat a large sum that he could play five C’s on the piano, simultaneously. Since each hand can effectively span only two C’s, a prudent man would bet that five simultaneous C’s are impossible.

So Mozart sat down, played two C’s with each hand, and then calmly leaned down and played the fifth C with his nose. The point is that there are a lot of ways to make the piano enjoyable, even for someone who is the greatest pianist in the world.

Today I had an extremely hyperactive child who can end up literally chewing the furniture. He can play brilliantly, or not at all, and it isn’t up to me. But today he was crazy in a new way. He transposed everything in sight. Transposition is the art of playing a song starting on a different piano key, a process which can lead to mind-numbing calculations and brain freeze, even for professionals.

I quickly started a game of, “Here, play this song, but start on this note.” Using his excellent ear, he tinkered around and figured it out every time. This game led to a discussion of whole steps and half steps. He absorbed it so fully that I was able to teach him several scales, a feat rarely accomplished without pain with a seven year old. By following the child’s mood, he learned far more than I had a right to expect.