What Kids Think In A Piano Lesson 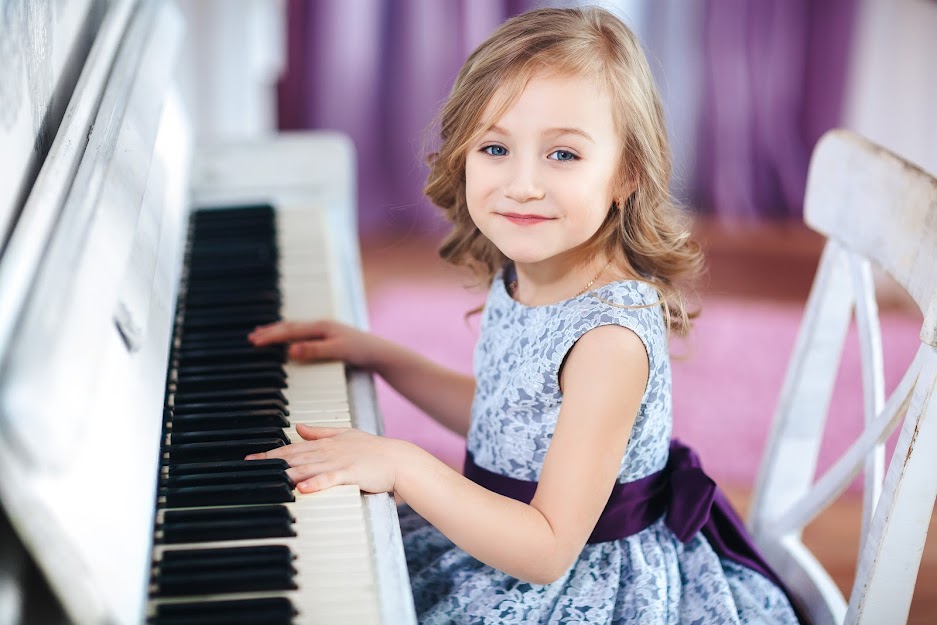 What kids think in a piano lesson may not be exactly what the teacher imagines. But I think I can see inside their heads by watching their faces. I think I know what they are thinking. There are two possible experiences for the child: positive and negative.

Inside the child’s head: “I want to play Beethoven's 9th. I actually played it at home a few times." The teacher calls for Beethoven's 9th. (Playing the song) “Oops. Good, got that part.” The teacher is smiling despite the small errors. Child: “The teacher liked it. He laughed and smiled even though I made lots of mistakes. No getting mad and he didn’t stop me at all.”

“He wants me to play it again and he’s not just talking and talking. Wow, I’m going to try it slower like he says. He’s making funny jokes about turtles playing the piano. Tom Turtle…” (Playing the song) "Oops. Hey, it is easier slower. But I want to go fast, so…..”

“It got so out of control that I was just hitting the keys. But he’s laughing and telling me how many mistakes he makes and how every musician wants to play something fast. Then something about trying it again, if I like, and seeing if I can extend the time that I go slow, no matter what happens.”

“Okay, here goes, so slow he’ll scream.” (Playing the song) “Wow, TOO slow is harder than fast! He’s laughing and saying I have found a better tempo. I’ll just start again. I love how he lets the mistake happen and then laughs. He tells you a way out of the mistake. instead of making the mad face like most teachers.”

Inside the child’s head: “I don’t want to play piano. It’s boring. Life is boring. English is boring. Homework is boring.” “What? He agrees? He’s playing a lullaby and telling me to take a nap. He’s being really funny and he’s not mad at all.” “Now he’s telling me, while my head is resting here, how boring it is sometimes for everybody to play the piano.” “Now he’s making that lullaby into some sort of Monster March. It’s fun. He’s asking me to play one white key while he plays. Okay, it’s just a button. Just one.” (Playing the song)

“Hey, that was fun, but now he says I’m exhausted and should rest so he’s playing the lullaby in a really funny way. I kind of like piano, how you can take a song and do it different ways.” (Finally) “I’ve got a song I want to play. I hope he’ll let me! Yes? Okay, here goes.”

Both lessons (scenarios) lead to the same place, the desire to play the piano. This is because the teacher followed the energy of the student and found a place to enter into the child’s present mind. Sometimes, a child doesn’t want a lesson under any circumstances, and at those times, go with Plan C: play music yourself and let them listen. Follow the path of least resistance.